Camping, the pumpkin patch and other random stuff

I feel like it has been forever since I have blogged. We went camping the last week of September with my dad's family. It was a lot of fun, except for when it was time for bed. Austin fell asleep for a few hours and then woke up and would not go back to bed so Mark took him home and Ashlynn and I stayed up with the rest of the family. Camping with kids is crazy.
We also made it to the pumpkin patch, or the 'pumpkin field' as Ashlynn calls it. She loved it. IT was pretty cold but it was fun. She kept saying to me, 'I wish the pumpkin boy would come clean the pumpkins so we could get more.'
We also started watching Ashlynn and Austin's cute cousin Lily a couple of days a week. And for some reason whenever Lily cries, Ashlynn tells her, 'It's ok Lily. We're not witches, we're nice people.' So funny.
Ashlynn has been so big into playing house lately. She likes to be the mom, Austin is the dad, Mark is the son and I am the sweetie. I asked her what the sweetie does and she said, 'the sweetie cleans.' Lucky for me. She was playing with her dolls the other day and told me to hold one and she said, ' sweetie, hold this doll. She's not fake.' The things she comes up with?
Austin has been such a funny little guy. He loves Ashlynn. He is so close to walking but since he can get places faster by crawling, he sticks to that. He is still not sleeping through the night and it's driving me crazy. I'm in for another few nights of 'crying it out'- again. Crazy little kid.
I guess that's it for now. Go jazz. 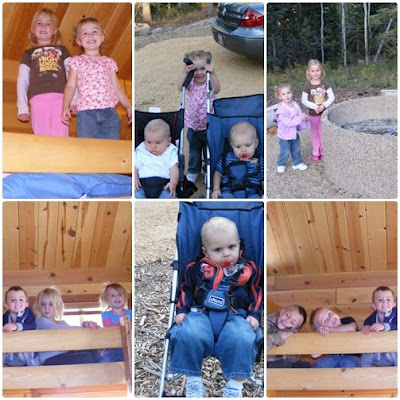 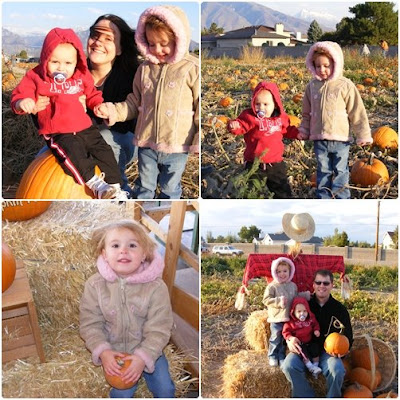 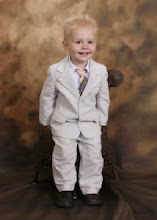 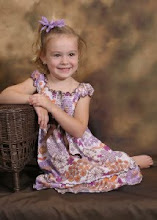 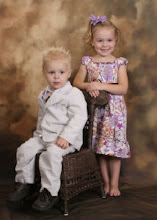